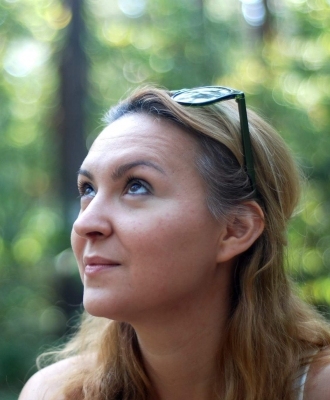 The main interest of my research is recognition of mechanisms active in the preclinical stages of Parkinson’s Disease. There are both mechanisms leading to neuronal death as well as those compensating for deficits in brain dopaminergic system. Those opposite processes are active in the brain at the same time and mask early disease symptoms. Therefore, reliable diagnosis at the preclinical stages of Parkinson’s disease is very difficult and prevents from using neuroprotective and disease modifying strategies.

Our studies in animal models focus on several aspects of brain functioning at the level of neural circuits, groups of cells, cellular organelles and particular proteins.

· Identification of mechanisms involved in compensation of dopaminergic neurons degeneration.

· Protective role of glial cells and astrocyte – neuron cooperation in brain during compensation.

· The role of microglia polarisation in neurodegeneration and its compensation.

· Regulation of cellular energetics and substrate needs during different stages of degeneration and its compensation. Role of carbohydrates and fatty acids.

· Functioning of mitochondria and regulation of composition and activity of respiratory oxphos complexes and supercomplexes.